April 30th - The World Is Your Oyster: An Exploration of the Diaspora Through Oysters and Cocktails

A pop-up collaboration with Jimmy Pearls and The Cocktailery

A pop-up collaboration with Jimmy Pearls.

Join us on Saturday, April 30th from 4pm to 8pm for a late Spring afternoon gathering, highlighting a menu of delectable oysters and cocktails .
Your ticket will include six oysters and three cocktails. There will be both raw and cooked oysters expertly paired with sparkling to spirit forward cocktails. 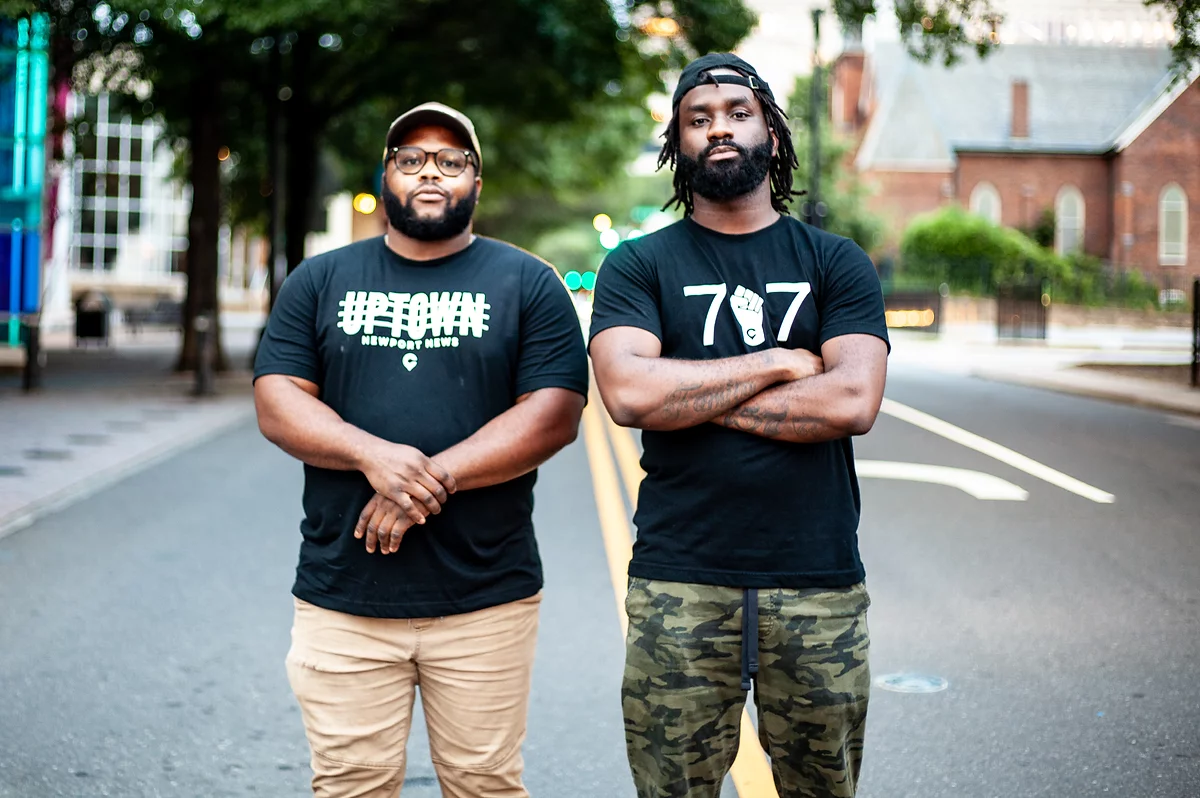 Hampton Roads , Virginia natives and Johnson & Wales Alumni Chef Daryl Cooper and Chef Oscar Johnson founded Jimmy Pearls as a pop-up restaurant in Charlotte in March 2020. Inspired by the cooking of their family members and ancestors, both developed a food passion that tells a story about them and their pasts, while writing their own history.

Their menu is led by the traditions of African American culinary history and their family traditions rooted in Virginia and other regions of the U.S and the world. The Tidewater and Piedmont Foodways of Virginia is where they pull their inspiration, adding their culinary spins from these regions to traditional dishes on their menu.

​Throughout his 14 years of experience, Daryl's culinary jobs have ranged from casual dining at Chili's to fine dining at private clubs as a cook and sous chef. While working these jobs, his love for preparing and serving meals grew into a more significant project of his own intended to spark nostalgia and create new memories for those eating his food. In 2016, he launched "The Cookin Coop, " a food truck focusing on hand-breaded chicken sandwiches. After four fun years of "slinging birds," The Cookin' Coop Era ended its truck operation—his new business concept with Oscar Johnson, his business partner: Jimmy Pearls Virginia Soul Spot, is nurtured by his Virginian roots.

Chef Oscar Johnson
Oscar Johnson hails from Hampton, Virginia where his passion for cooking began at the age of 9, under the watchful eyes of his mother Jonne and his late grandmother Bertha who were phenomenal cooks in their own right. Oscar draws a lot of cooking inspiration from his family roots in Lawrenceville, Virginia, an area rich with food and agricultural history. Oscar's grandfather, Howard Hardy, and other extended family are all from this area.

In 2010, Oscar made the big move from Hampton Roads, VA to Charlotte, NC, to attend Johnson and Wales University. He'd graduate in 2014 with an Associates and Bachelor's degree in Culinary Arts and Foodservice Management. Since graduation, Oscar has worked in various settings to include country clubs, high volume eateries, and private catering for high profile clients. He is now ready to pay homage to Hampton Roads by cooking alongside his partner, Daryl Cooper II. Their partnership birthed Jimmy Pearls Virginia

A cocktail supply and beverage lifestyle shop for the craft cocktail enthusiast. Our barware & accessories blend functionality and presentation.

Browse our cocktail classes and arrive ready to have a social, interactive and educational evening all about cocktails.

Our virtual classes are structured to foster conversation between team members and instructor.

shake it up with us!

Sign up for our newsletter for receive notifications of upcoming classes, events  and cocktail content. (We don’t spam… ever.)